Back in 2008 Jason Kottke created a LEGO version of Stephen Hawking. Over the years this construction (called in LEGO parlance, a “build”) took on a life of its own, and has probably now been seen on every computer in existence that is connected to the internet. It was even available on Amazon.com as a kit for a while (I think this was a version 2.0 build).

I figured it was time for me to create my own LEGO Stephen Hawking, so take a look below. I decided to deviate quite a bit from Kottke’s, particularly in the construction of the chair. Hawking has had quite a few different chairs over the years, and many different configurations of the hardware he’s got installed. I tried to make a combination of various chairs. For the body I followed Kottke’s instructions, but I’m in the midst of a second version that takes a different approach to some of the body form.

Anyway, I hope you like it. If any of our heroes is worth being immortalized in LEGO, it’s Hawking. 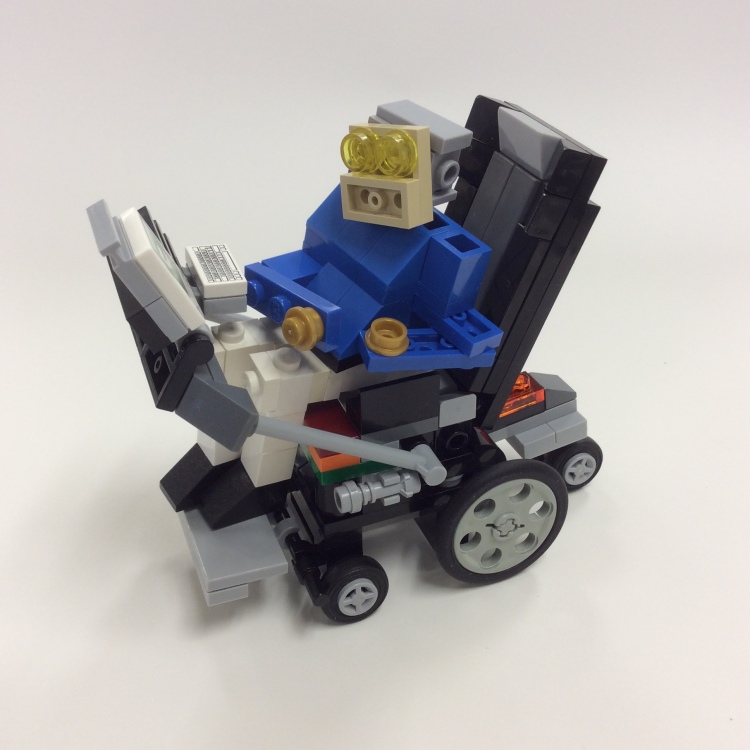 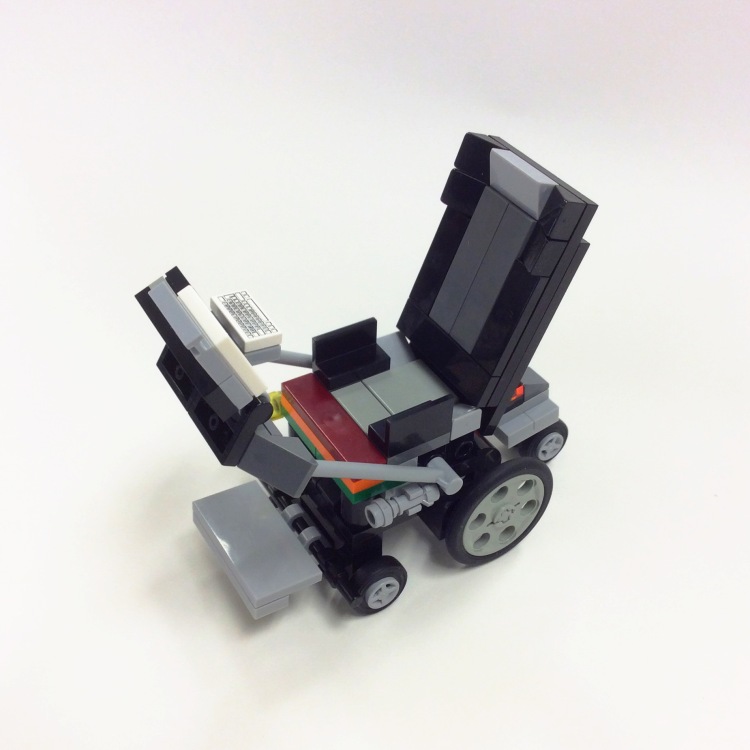 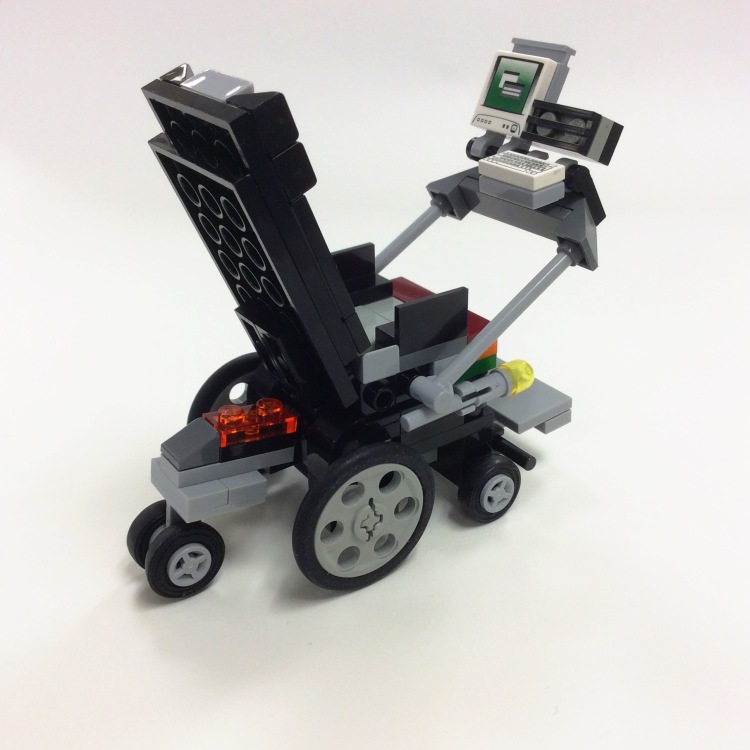 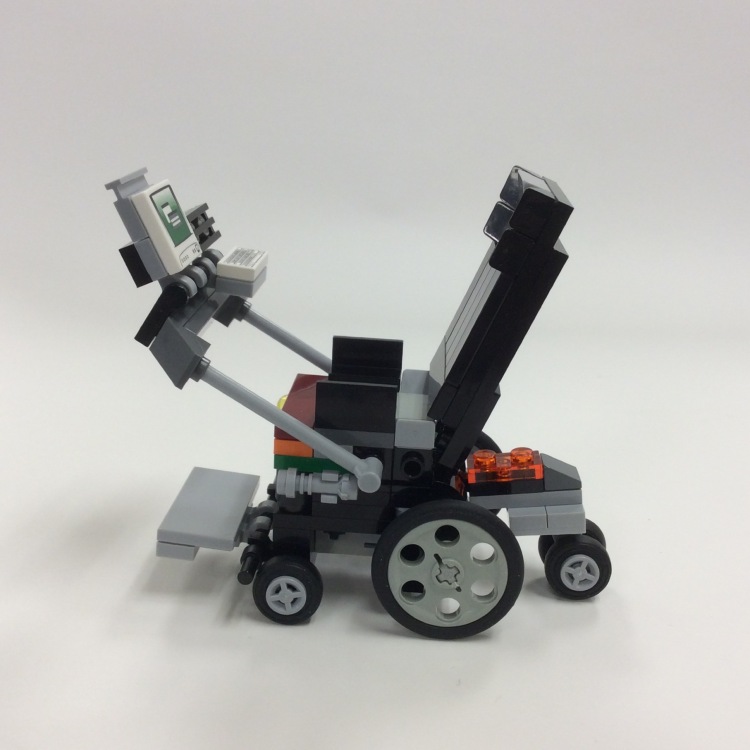 The hospital. Why is it a massive cow? I don’t know.

“This is a sew-er. It’s not for sewing up shirts or anything like that. It’s for it’s for sewing up skin. I call it a Dragon’s Tooth.” – Miranda Grace

The tools used to perform surgery on the Spider and Alien. “Alien’s nose needs to be sewed. Its nose is too big. Its nose holes are too big so the Tylenol drops into them. We don’t need Tylenol slurping in there…. This thing speeds the spider around and makes the animals very upset when the doctor takes it off.” – Real dialog from my kiddos.

The two Doctors in action.