My show with Tim Lowly at the 930 Art Center in Louisville, KY opened yesterday. It was a great event. Below I’m posting some general pictures.

3 ) General view of the gallery space. 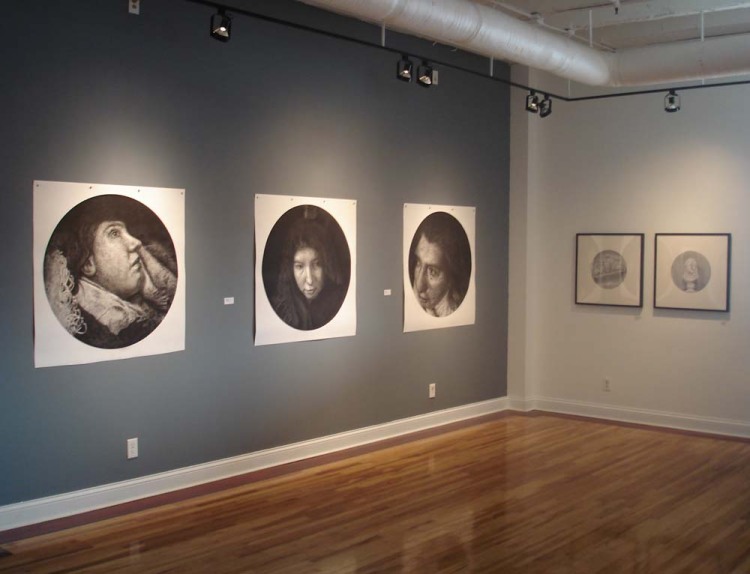 4 ) General view with three of Lowly’s 39 inch diameter tondos near two of my smaller works.

5 ) General view of the backside of the gallery. 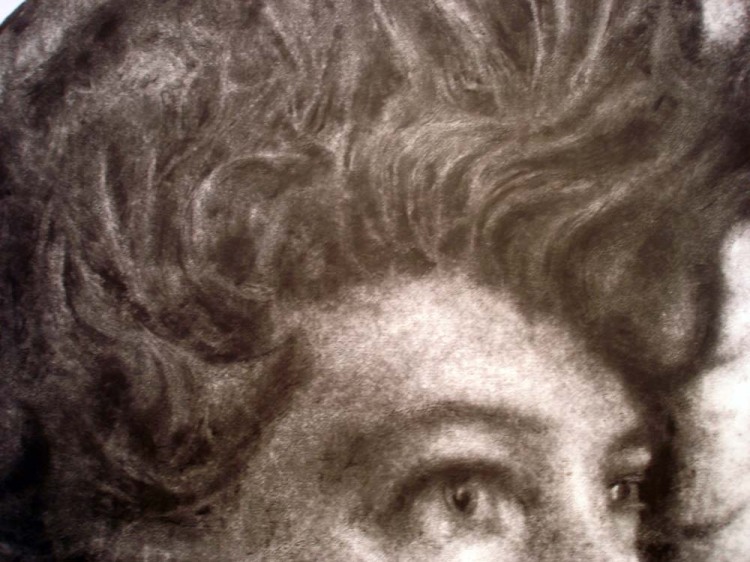 Also, after the artist talk/discussion that Tim and I led, we had two acts perform: the Sandpaper Dolls, and Tim’s Baby Mountain. Good stuff!